I have been using Ansible for 2.5 years now, professionally. I read a blogpost about Ansible alternatives, which made me re-evaluate why I use Ansible. So I wanted to make a list of pros/cons for future reference, to not forget why I like and dislike Ansible.

These are coming from a software engineer who now works as an SRE. Everything you’ll read is opinionated.

How did I use Ansible?

I used Ansible with a python middleware. This python code prepares variables, decides which playbook to run, runs a few playbooks in a row if necessary.

What did I use Ansible for?

Design principles we had 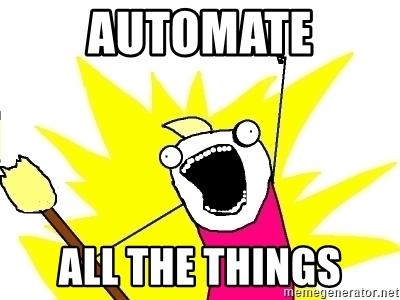 As famously known, there are no silver bullets. This is where I complain, so it will be longer than the good parts :) What I don’t like about Ansible: 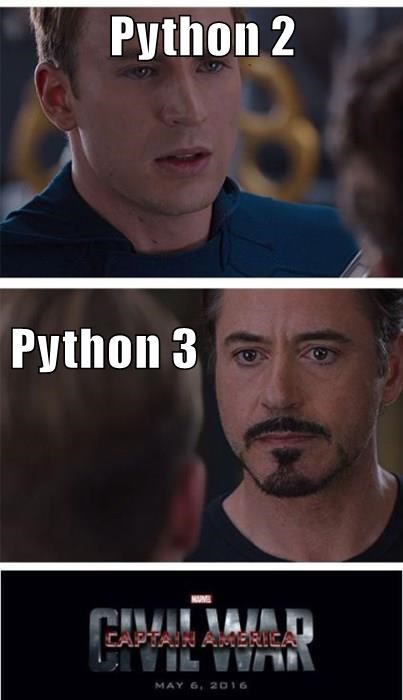 API is one domain here, this goes like five other domains. Ansible allows me to specify roles lookup path, which I specify as common. But it doesn’t allow me to approach the whole project from a domain-driven perspective. I’d like to have an api package, which contains its own common roles folder: api/common_roles, and each subproject under api will have access to these common roles and the root common roles at the same time. But right now, api_deploy and web_deploy playbooks share the same common roles path, which is far from ideal for me. This method solves my management problems today, but it creates a potential maintenance problem for the future.

Ansible is a good tool, it has paid of its investment. Having said that, I am ready for the next tool and the next concept.