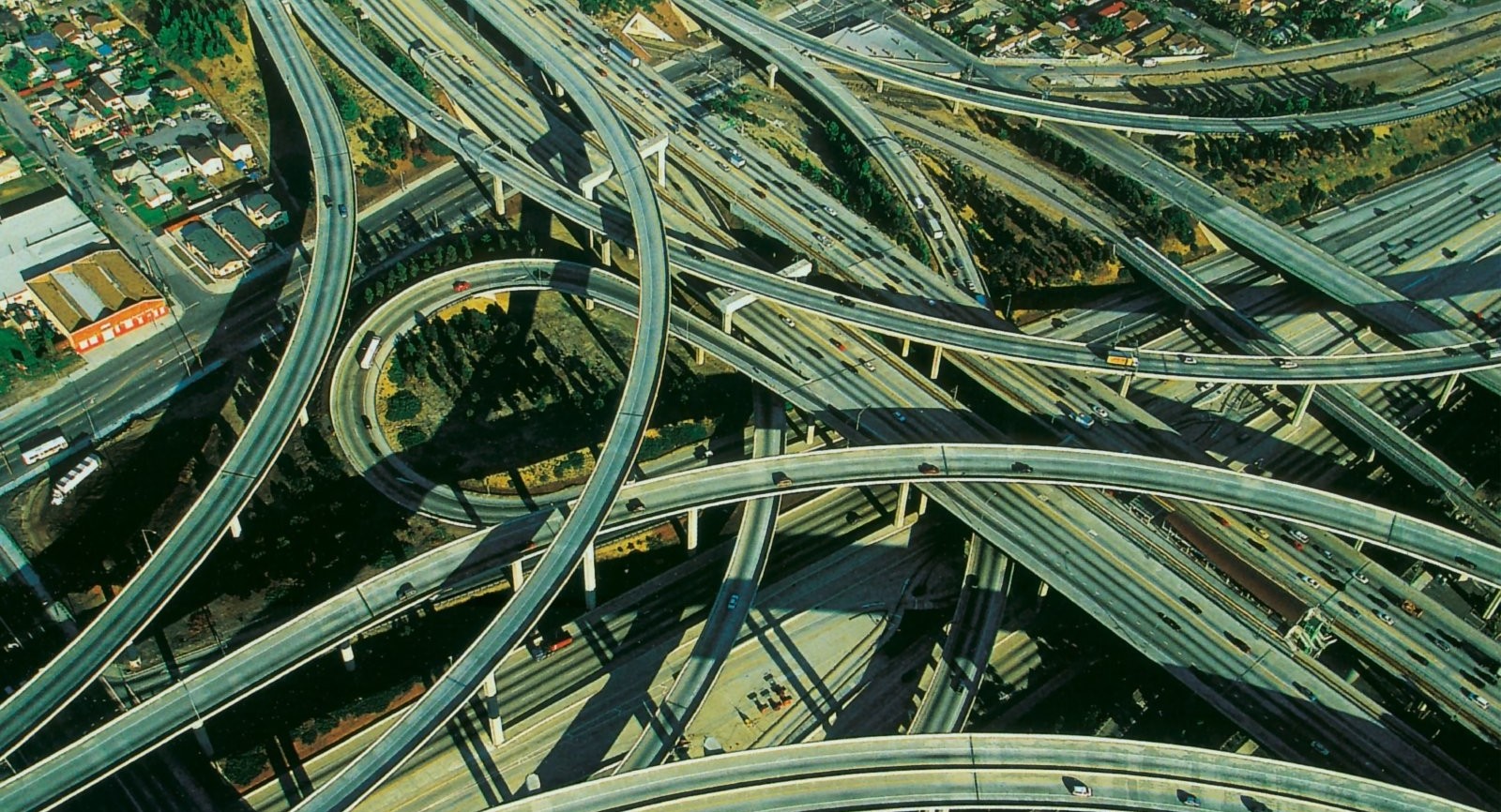 As Bayzat SRE team, we have migrated our infrastructure to AWS ECS approx. 1.5 years ago. This blog post explains why we decided to migrate to container orchestration, how we chose AWS ECS amongst the alternatives, what we are happy about, and what we lack so far.

What did we migrate from?

We have a mostly monolithic architecture, consisting of one big JVM app, some Lambda functions, and a separate web server for front-end assets. We did host all of these, except Lambda, of course, on EC2 behind an Nginx proxy managed by supervisord process. We were executing shell commands on supervisord to manage deployments, restarts, even stops.

You must have heard this gem multiple times before: if it works, it works; don’t touch it!

EC2-based simple solution served us for quite some time. It served us well: it was simple, easy to understand. But as the company grew, the team size grew. This simple workflow did not scale with the team requirements.

After a while, we figured that the below issues affected team productivity:

Having a JVM-based application means you can package all your dependencies into a single JAR file. But it runs on an OS, a toolset, and many dependencies according to your application (ours was using a specific font file that we didn’t know until we migrated to containers & failed in production). Packaging the application with everything it depends on makes sense.

We could achieve the same thing by building AMIs, but we concluded it had the following issues:

We used to depend on Ansible scripts to provision host machines. It meant that the dependencies of the application were in another repository because Ansible scripts were centralized. We needed to break this dependency; each service should define how it should be built/run/deployed. Changes to the build/run mechanism should not require releases of multiple services.

We thought about hosting Ansible provisioners on each service’s code repository, but that meant abandoning battle-tested commonly used Ansible roles and playbooks. Thinking about the possible separation of the application into multiple services, we didn’t go for this option.

Another reason is that Ansible is not easy to dive into from a developer’s point of view. On the other hand, Docker is much more intuitive, has more appliances, and received better in the developer community. We could use common parent images if we needed to amongst multiple services.

If we kept the old system, we would need to improve & maintain the deployer code and its capabilities. Supervisord does not change frequently; Linux service management tools have had certain capabilities for years. On the other hand, we get blue/green deployments, canary deployments, rollbacks, auto-scale policies out-of-the-box when we use hot cloud technologies.

These issues at a point forced us to migrate to a container-based architecture & container-orchestration platform.

How did we evaluate alternatives? 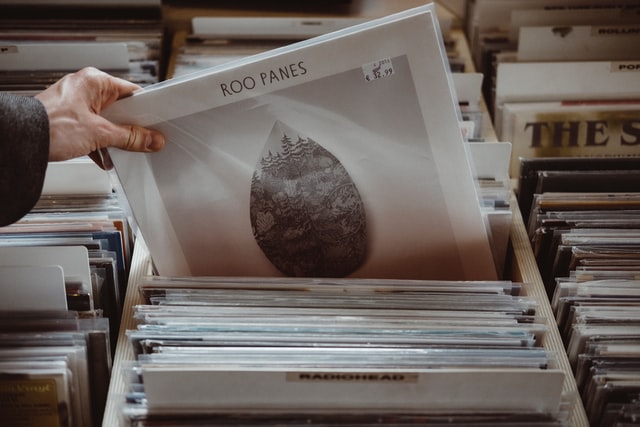 After the decision was made, we did a two-day hackathon in the SRE team. The purpose of the hackathon was plain and simple: considering these problems, evaluate different container orchestration platforms, check out their capabilities, and do a PoC if possible.

We checked out the solutions below:

At the end of the hackathon, everyone shared their experiences, and the winner revealed itself. Everybody agreed on the same solution.

Of course, it wasn’t that easy. We had to set some constraints:

Docker on EC2 meant running one container on one VM for us. It would be a good step in the containerization process. While keeping EC2 know-how, we could leverage container functionality too.

The problem with this approach is, we would need to maintain the container lifecycle carefully and adequately. Our team did not want to maintain run scripts full of docker runs, or docker stops, so one alternative was docker compose. At that time, again, docker-compose documentation said do not use in production. So we quickly abandoned this solution.

To not just jump on the K8s train, I personally included Titus and Nomad to the list. Titus looked like it was being abandoned; there were no commits recently. So it didn’t conform to our ecosystem constraint.

Nomad was promising. We were already using Terraform heavily, so why not use another solution under Hashicorp’s umbrella? A single executable runs VM. The structs, usage, installing were simpler than K8s.

Well, comparing to K8s and AWS, it had less tooling. For me, the real deal-breaker was namespace constraint on open-source usage. It didn’t conform to our development environment constraint. From their perspective, it makes sense to license the product over a feature. From our perspective, it was hard to sell it upstairs while there were cost-free, more popular solutions.

There were more solutions back then they are today. Not all of them survived or developed actively. Titus was the first example; Swarm is, I think, another one.

It is fair to say that we skipped Swarm quickly. At the time of our decision, Swarm still had some activity, but it was clear which orchestration platform would be the winner.

The elephant in the room: secretly, everyone wants to do something in it, it is cool, it is hype. I did try it out before in some personal projects, with some tutorials, but didn’t maintain any production services.

The good part about K8s is, being the hype, everyone is doing something in K8s. There are many tools, extensive tutorials, a very dynamic ecosystem, managed services in all cloud providers, a lot of things at hand’s reach.

The bad part is that it is not simple. K8s requires migration to a new whole mindset. Managing a whole cluster of VMs running K8s is something entirely else; we would need to spare two people just to deal with K8s effectively.

Our development environment is based on multi-account AWS infrastructure. It was doable, but was not simple, to migrate this architecture to a limited number of clusters. If we started from scratch, it would make more sense, maybe.

EKS is the hosted K8s solution AWS provides. It effectively removes the problem of sparing two people for K8s maintenance, scaling, etc. It also has Fargate, the serverless infrastructure for K8s.

What is the problem? Personally, I remember that someone’s cluster went missing out of the blue.

More objectively, it didn’t remove the complexity of K8s. It was still complex, and it would make our lives complicated to spread the knowledge to the whole team.

ECS is AWS’s version of container orchestration. It is simpler than K8s to manage. With Fargate, it creates much less headache. It supports out-of-the-box manual and automated scalability, blue/green and canary deployment patterns, and AWS’s opinionated tooling.

Being a managed service and simple, AWS ECS was the ideal candidate for us. A simple PoC showed us how easy it was to start with it. I’ll reiterate, but, Fargate was an excellent reason to choose it. 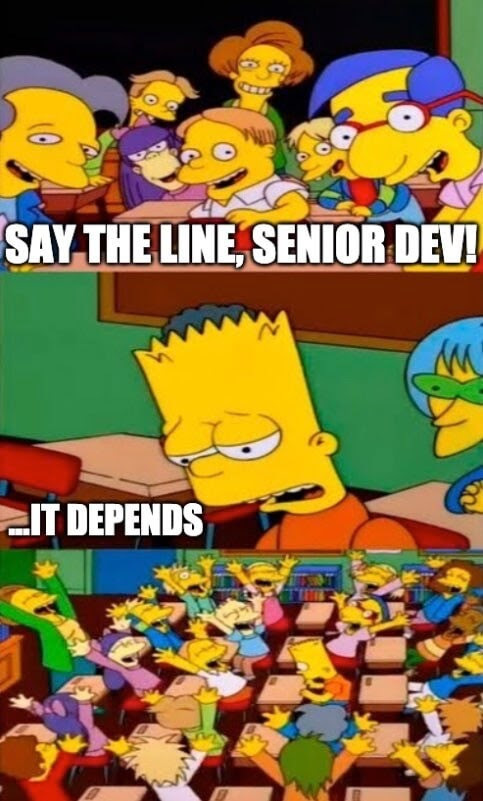 We have matured our ECS-based architecture so far. We are using both ECS-EC2 and ECS Fargate. Our choice of technology was relevant to our conditions at that time. As time changes, constraints and focus shifts, we might go with something else.

The pros we have:

Here are the problems we have encountered:

To conform to ECS, we are trying to reduce our service requirements into smaller applications running in parallel. If we can manage that, on-demand scale out/in will be pretty easy and cost-effective.

The second issue, debugging faulty tasks, is still a problem to be solved on the AWS side. It might even be a deal-breaker for us if we ever get a serious incident because of it. We might need to consider our constraints and jump on the K8s train finally to have better fine-grained controls.