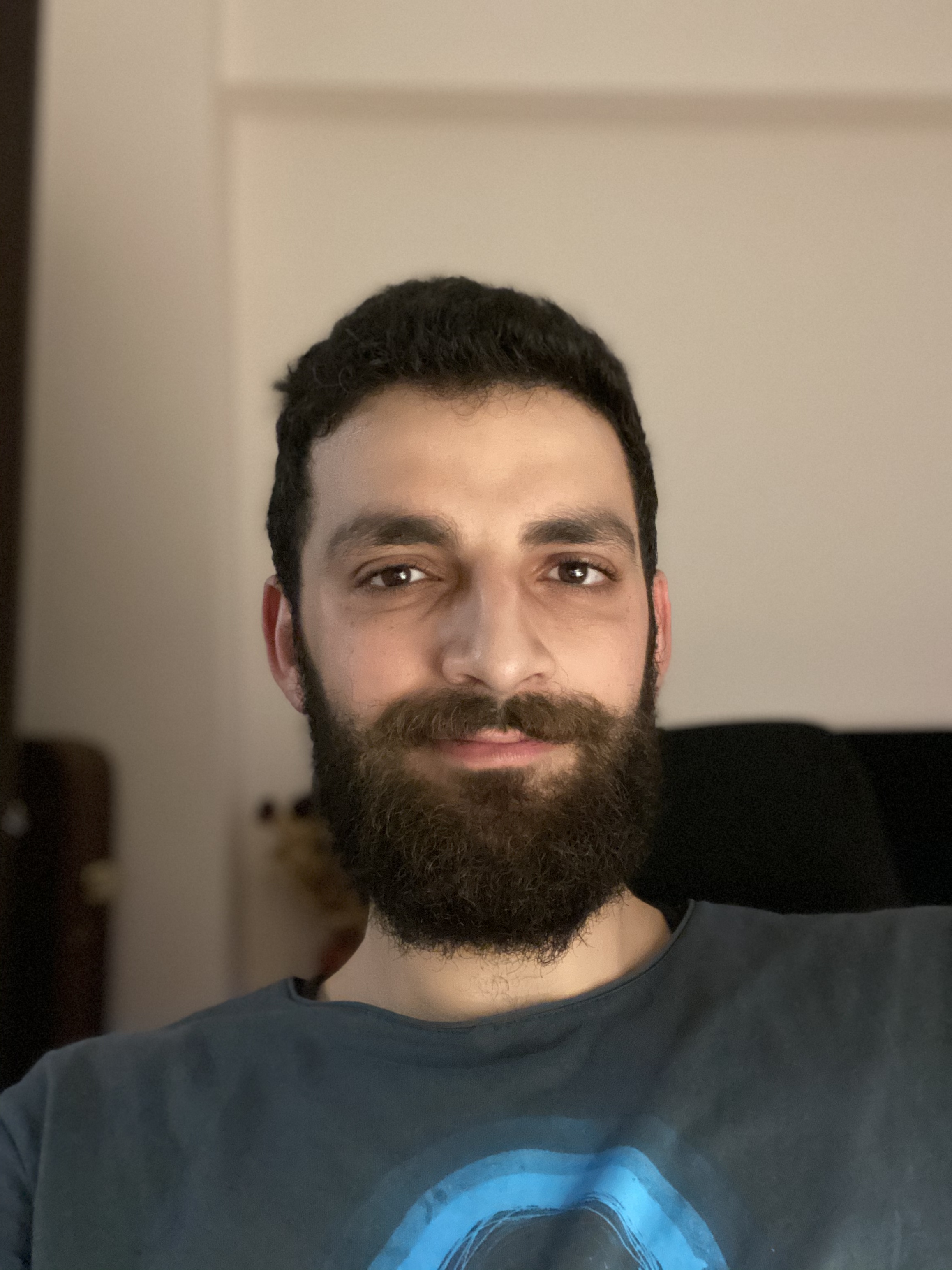 Hello there! My name is Tarık Yurt, I’m a software engineer, that’s all. I have interest in various areas revolving around the similar goals:

Other than that? Father, husband, biker 🏍, bookworm, guitar student, and student for life.

We can talk forever why Vim is better than that awesome IDE, or why we all should avoid GUIs to manage git, or why we shouldn’t tag people/teams as DevOps, or why everyone should understand how running things in production matters, or why everyone contributes to that codebase should be on-call and outsider on-calls is really a bad idea, or how monitoring is important and you should care about your metrics, or what observability means (well, I’ll mostly be silent in this one), or …